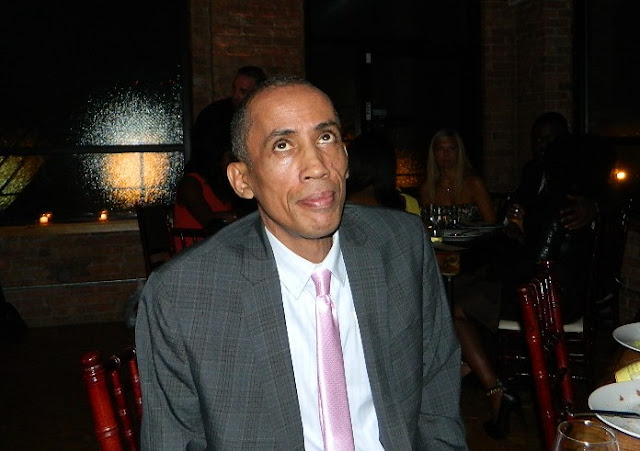 Sometime between four in the morning and six thirty in the morning last Thursday, the man I lived with for twenty three years, passed away peacefully in his sleep. Mark had been having health problems for many years and this last year was a swift downhill slide to the end. I tried to avoid writing about Mark's illness in my blog out of respect for his wishes. The truth is that we knew he had end stage COPD for quite awhile. COPD is a terrible disease. With only ten percent of his lung capacity left, it felt to Mark as if he were being smothered. Some days were better than others, but the bad days were bad. In the end the disease affected other parts of his body. I honestly don't know how he lived as long as he did. Mark hadn't eaten more than a few morsels of food in the last four months, and nothing at all last week. If he managed to swallow half a spoonful of Jello, it came back up as fast as it went down. For the last two months Mark was totally bedridden and I did everything for him. Now he's gone and I won't have to watch him suffer anymore.

As for me, I miss him so much more than I thought I would. Occasionally I think I hear him calling for me, but I know he's not there. He did that often. He would call me into the bedroom for water, for help with his personal hygiene, and even when he wanted the channel changed on the television. I don't have that duty anymore and my time as a nurse is now over. So I will be okay. I'm not some fragile little flower. I can deal with the grief and sadness. For one thing, I have already started de-cluttering the house. I had refused to touch anything as long as Mark was still alive. I thought it would be disrespectful. The de-cluttering gives me something to do and really kind of gives me some joy. It helps me keep the sadness at bay. My only problem is speaking to family, friends, and others about Mark. Really, other than the sudden sobbing in the middle of a conversation, I am fine. So as long as I don't talk to anybody about Mark, I'm okay.

Nut and The Tree

My other blog. It's mostly photos of my neighborhood. Click HERE to visit.

A Peoples History of the United States

Alan
I live in the City of Chicago. I share my world with Mark my partner since 1997. I also share it with my dogs, Chandler, the 80 pound mutt and Scout, the terror terrier. Before moving back to Chicago, Mark and I lived in Florida for many years. Much to Mark's pain I decided to move back here so I could enjoy the thrill of flying bullets and frozen tundra. I have been around since December 1949 when I was born into a family that eventually grew to eleven children, plus Mom(Lila) and Dad(Big Al).

This blog is in no way to be considered as fact. It is my remembrances of things I think happened to me, and I often exaggerate for comedic effect.
The worst thing you could do, is take these stories too seriously.

Please feel free to comment, good or bad.
(Unless you are going to be a pest)